What to Know About San Leandro, California 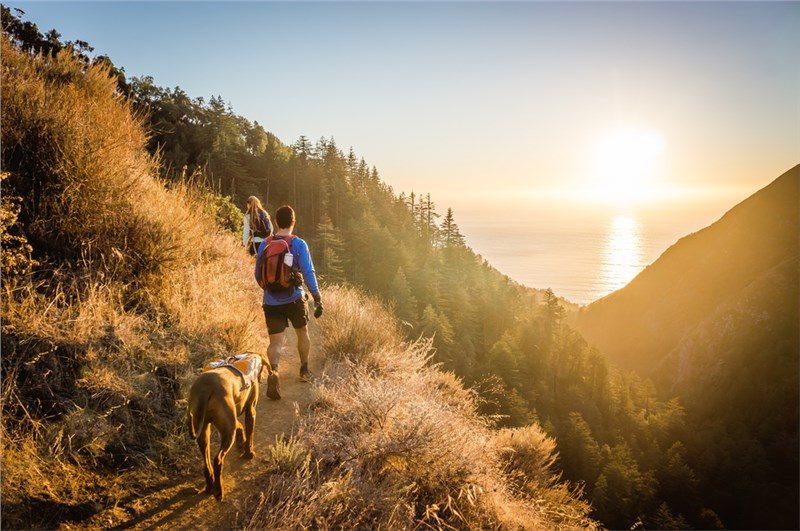 If you’re considering a move to California, there’s no shortage of great cities and neighborhoods to choose from. As San Leandro movers, we at Foster Van Lines are aware of the area’s growing popularity. This suburban city in Alameda County has a lot to offer, and its population has been diversifying since the 1980s. If you’re looking for a great spot to land on the West Coast, you’ll love San Leandro.

San Leandro: The Birthplace of Many Notable People

San Leandro is the birthplace of many great people, like Joe Alves, a film production designer best known for his work on three of the Jaws films. It’s also home to Chuck Hayes, former member of the Houston Rockets. Ellen Corbett, a California State senator, was also born in San Leandro. It’s home to many actors, as well, including Lloyd Bridges, Kathy Garver, Harold Peary, and more.

A Bustling and Rich Economy

As a moving company in San Leandro, we’re aware that the city is home to many food processing operations and, as such, many people move here for work. For instance, San Leandro is home to Ghiradelli Chocolate Company, Costco Wholesale, BCI Coca-Cola Bottling Co., and Maxwell House coffee roasting. It is also home to corporations such as JanSport, the North Face, and Kraft Foods.

San Leandro is home to two school districts, making it a great location for families, and San Leandro High School is home to academic programs including the Business Academy, Social Justice Academy, and the San Leandro Academy of Multimedia (SLAM).

When people hire us as their San Leandro moving company, they tell us about the big selling points that bring them to their respective destinations. For those moving to San Leandro, their biggest selling point is often the city’s beautiful, scenic outdoor landscapes. San Leandro is home to the San Leandro Marina, which offers space for group picnics, as well as trails and docking facilities. You can also enjoy time at the Lake Chabot Regional Park, which is popular for scenic hiking trails, camping, and fishing.

Ready to start planning your move to San Leandro? Call Foster Van Lines today to connect with one of our knowledgeable relocation specialists, or fill out our quick online form to request a free relocation quote.

No one has commented yet. Be the first to post one!
Connect

Recent
National Moving Month: Choosing a Moving Company
Hiring Professional Moving Services: What is a Moving Broker?
The 5 Best Real Estate Apps for iPhone
What Packing Supplies Do I Need For My Move?